Alco Bio Fuel is constantly investing to improve its energy efficiency. Our goal is to produce as much bio-ethanol as possible with the least amount of energy needed and without creating any waste-streams.

The main feedstock we use, corn, is processed in an optimal way.

All this of course with respect for stringent sustainability criteria as defined in the Renewable Energy Directive.

An ethanol production plant produces much more than ethanol only.

For making the ethanol we just use the sugar (starch) part in the corn. That still leaves valuable elements like protein, fibers and oil.

For each ton of ethanol produced, we equally produce approximately one ton of animal feed and biogenic CO2.

The ethanol production process results in a concentrated protein mash that is ideal for adding to existing animal feed. In Europe it is impossible to grow protein-rich crops that can compete with cheap genetically modified (GM) soy meal coming from (South)-America. Our protein-feed is one of the few ways that can help the EU to reduce its huge dependency on feed-protein coming from other parts of the world. Replacing GM soy meal by home-grown product also means less deforestation in South-America and less emission of CO2 due to the avoidance of a long sea voyage.

In addition to a very energy efficient production process, our greenhouse gas emission savings are enhanced thanks to the capturing of biogenic CO2 which replaced fossil-based CO2.

We are proud that Alco Bio Fuel constantly strives to be best-in-class in respect of greenhouse gas emissions savings, thanks to its efficiency and innovation. Where the average savings of CO2 by EU bio-ethanol producing units is 73% compared to the emissions of petrol, the CO2 saving of Alco Bio Fuel is over 90%. 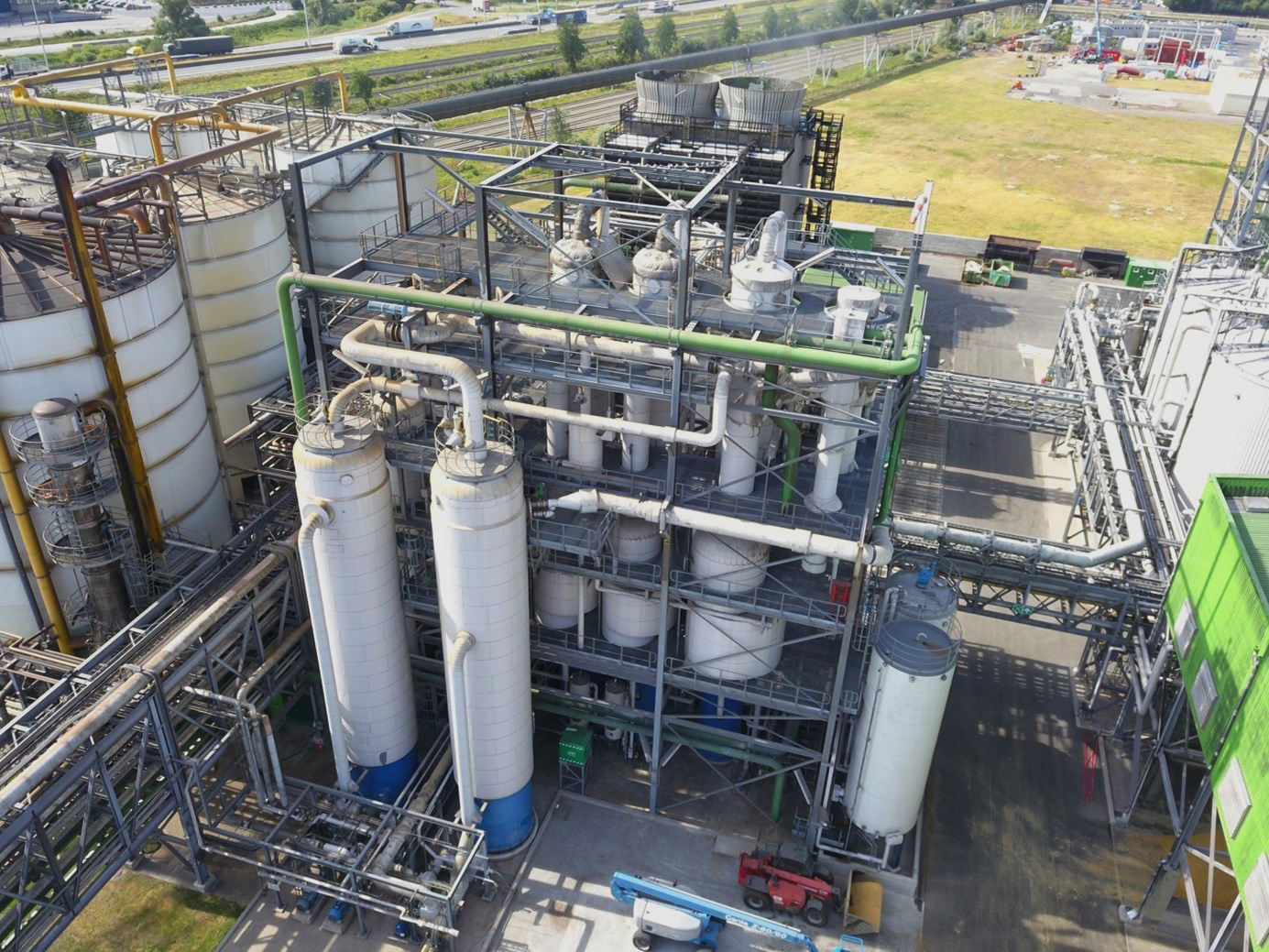 Alco Bio Fuel is one of the few EU ethanol installations that applies this technique of Capturing Carbon and Utilizing it also known as CCU. The green CO2 replaces the use of fossil-based CO2.

This unit is operational since summer 2016 and captures and processes no less than 100,000 tons of green CO2 each year. A second line of the same capacity has started since early 2022.

This installation captures and purifies the Green CO2 gas released during the ethanol fermentation process and converts it into a liquid can be used in the food and drink industry, in water purification, for refrigerated transports or as a chemical source.

Besides using this CO2 in an environmental-friendly way it also results in a reduced carbon-footprint of the bio-ethanol we produce. Thanks to this capturing and re-using of CO2 Alco Bio Fuel is one of the few EU bio-ethanol producers with a greenhouse gas emission saving that goes far above the EU average. 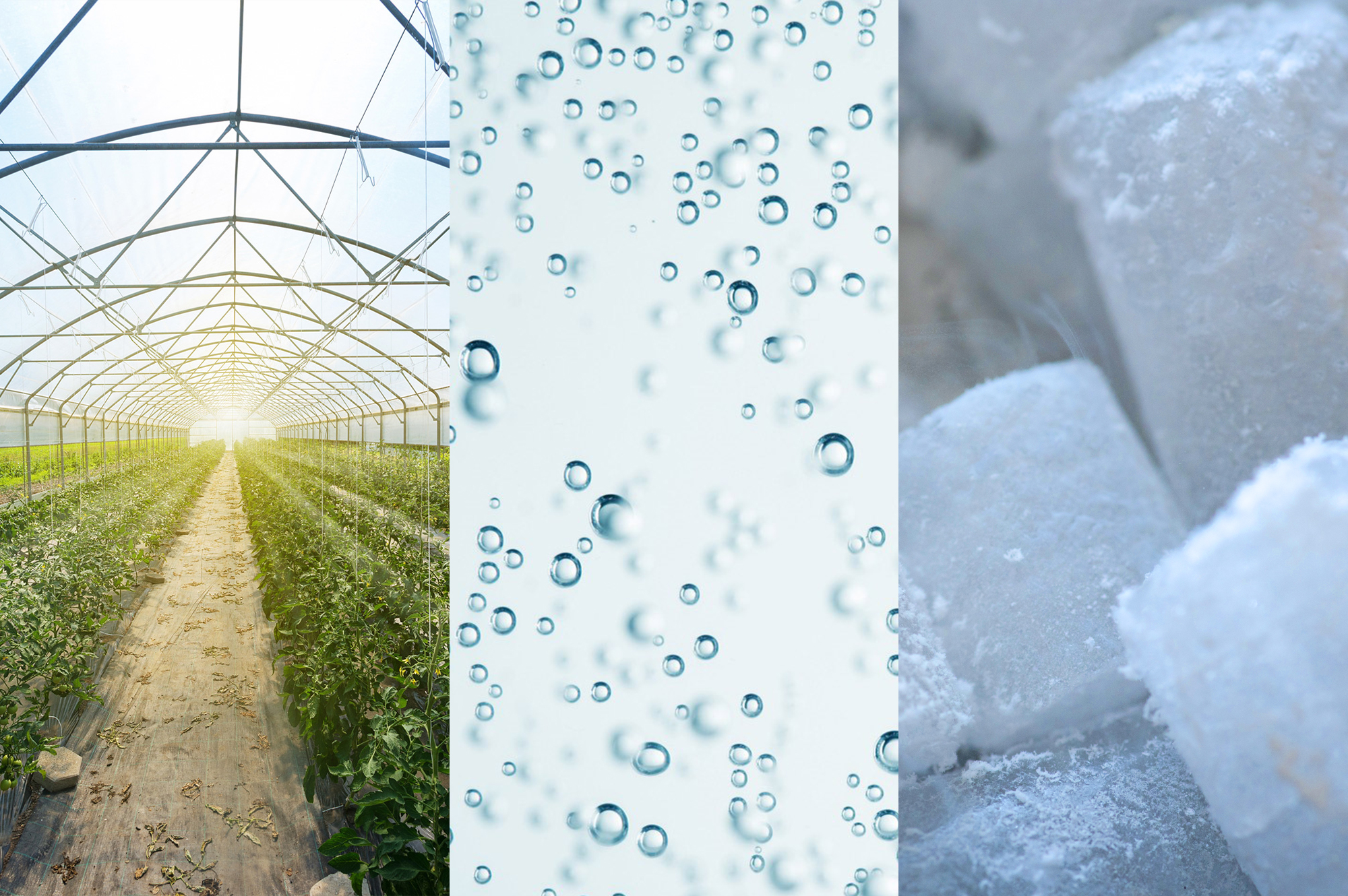 Thanks to our perfect location within the harbour of Ghent, we are able to perform the logistics of our raw materials (mainly corn) and our end product ethanol maximally over water, which is the most sustainable way of transport. Guarding sustainability principles and working towards the lowest carbon footprint possible, are central drivers in the medium to long-term vision of Alco. To coordinate all the efforts around the core value of raising the sustainability of Alco and to do this beyond the boundaries of the individual companies in the group, a multidisciplinary sustainability task force was created: The Green Team.

The team has a number of well-defined tasks. Like the design of uniform procedures on sustainability for the entire Group, overseeing internal compliance with these procedures, communicating and educating on sustainability topics and related matters, and providing support for the various technical teams within the Group on greenhouse gas calculations following changes in the production process. The calculations follow strictly the EU procedures defined in the Renewable Energy Directive.

The work of the Green Team also involves external related tasks such as making the yearly ISCC audits and to keep abreast of regulatory developments at EU and national level.

And finally, it has the task to look to the future and to seek for alternatives that will deliver on Alco’s target of a climate-neutrality by 2030. 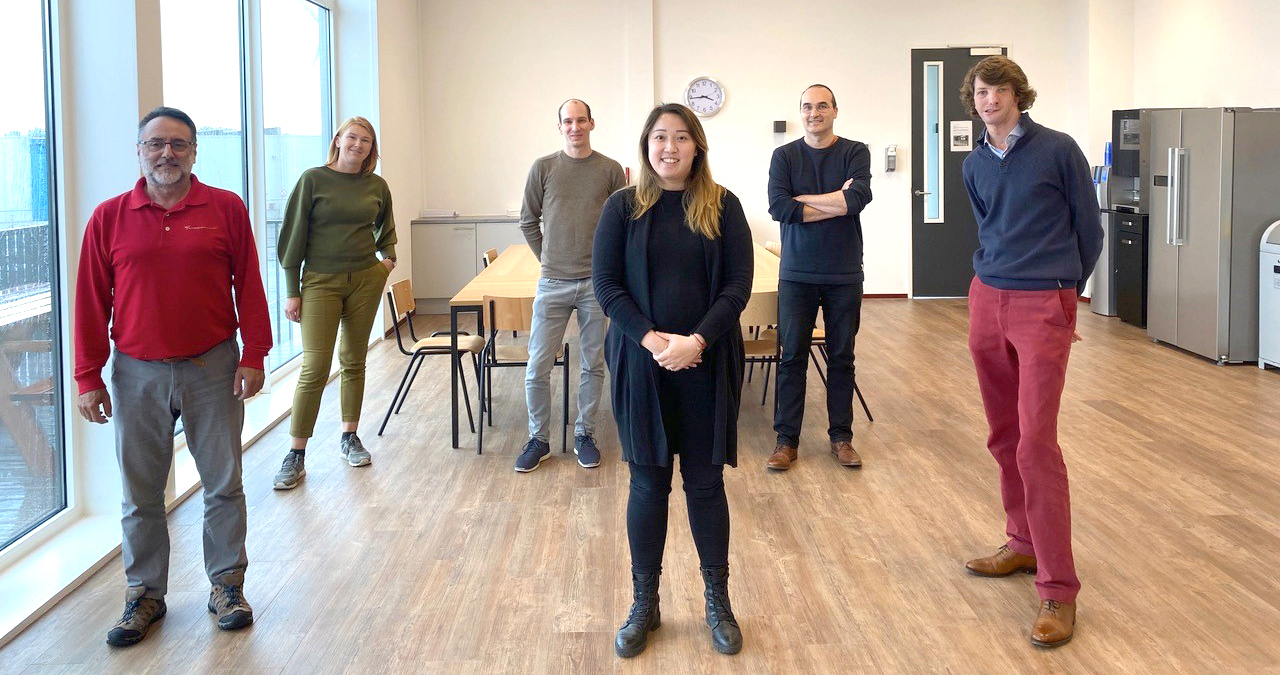 Alco’s ambition is to be the 1st European bio-ethanol producer that will be operating in a fully climate-neutral way.
To get there we designed a Climate Plan.
What does the Plan contain?

Every single corn kernel we process captures CO2 from the air therefore containing up to 30% biogenic CO2. At our bio-refineries in Ghent and Rotterdam we compress and reuse almost all this biogenic CO2. replacing fossil-based CO2 used in greenhouses, cold chain processes and sparkling beverages.

We will invest between now and 2026 in a major energy saving program which aims to reduce by 30% the current natural gas consumption (per cubic meter). From 2027 onwards our bio-refineries will capture more biogenic CO2 than CO2 generated using fossil gas. Our units will then be the first large European carbon neutral producers of bioethanol and proteins.

We will substitute before 2030 the remaining natural gas used in the process by renewable hydrogen and/or capture the fossil CO2 emissions to produce a new sustainable by-product in combination with another molecule (CCU) and/or storing these in North Sea empty gas fields (CCS).
The net result of those 3 steps, on a well-to-wheel basis, will be carbon positive bio-refineries.
Identical steps will be gradually implemented at our neutral alcohol plant AlcoNCP in Durban, South Africa.

For our industrial and beverage international distribution network we are working on selecting the best environmentally performing partners to work with and will continue to promote the most sustainable ethanol to our clients.
At our headquarter, Alco Brussels office, we started in 2021 independent  auditing for CO2 emissions generated by commuting and travel.
To off-set these emissions Alco concluded with the Belgian Société Royale Forestière a long-term reforestation program.
Off-setting programs will be gradually extended to all Alco offices worldwide through specific local off-setting partnerships.

This website uses cookies to improve your experience while you navigate through the website. Out of these, the cookies that are categorized as necessary are stored on your browser as they are essential for the working of basic functionalities of the website. We also use third-party cookies that help us analyze and understand how you use this website. These cookies will be stored in your browser only with your consent. You also have the option to opt-out of these cookies. But opting out of some of these cookies may affect your browsing experience.
Necessary Always Enabled
Necessary cookies are absolutely essential for the website to function properly. These cookies ensure basic functionalities and security features of the website, anonymously.
Analytics
Analytical cookies are used to understand how visitors interact with the website. These cookies help provide information on metrics the number of visitors, bounce rate, traffic source, etc.
SAVE & ACCEPT
Powered by